This Canadian musician, composer, and arranger has earned a reputation for her exceptional talent and versatility.  She is a powerhouse on the piano with a foundation in traditional, Celtic, ragtime, and classical music.  Erin also plays violin with the same command, using its voice to illuminate her compositions and arrangements.  Drawing from her roots, Erin makes music which also incorporates contemporary influences resulting in a seamless fusion of musical styles.  Her sound is original and highlights the intimate relationship between the piano and violin.

As a member of the internationally renowned Canadian band LEAHY, Erin and her siblings have received numerous awards including three JUNOS, and have worldwide sales of more than half a million albums.  With extensive touring, their sound and spirit has garnered them fans from around the globe.

We are delighted to hear what Erin presents today as she emerges with her first solo piano recording.  From exuberant updated ragtime standards to soft and tender creations for piano and violin, the album includes original compositions along with deeply emotional adaptations and arrangements of historically significant composers, Scott Joplin and Quebec’s Philippe Bruneau.  We experience moments of pure jubilation as the mystical power of music envelops Erin’s whole album. 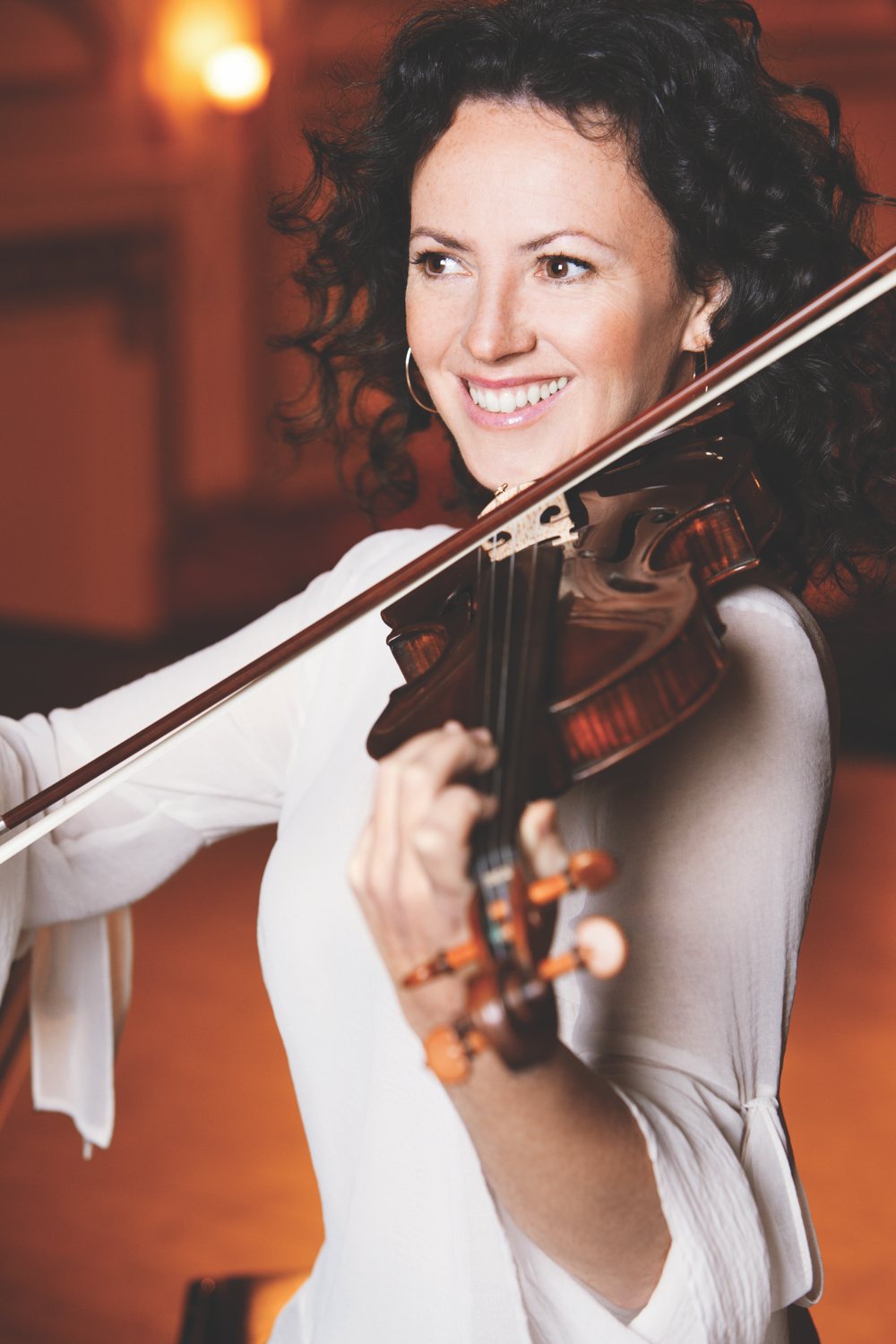